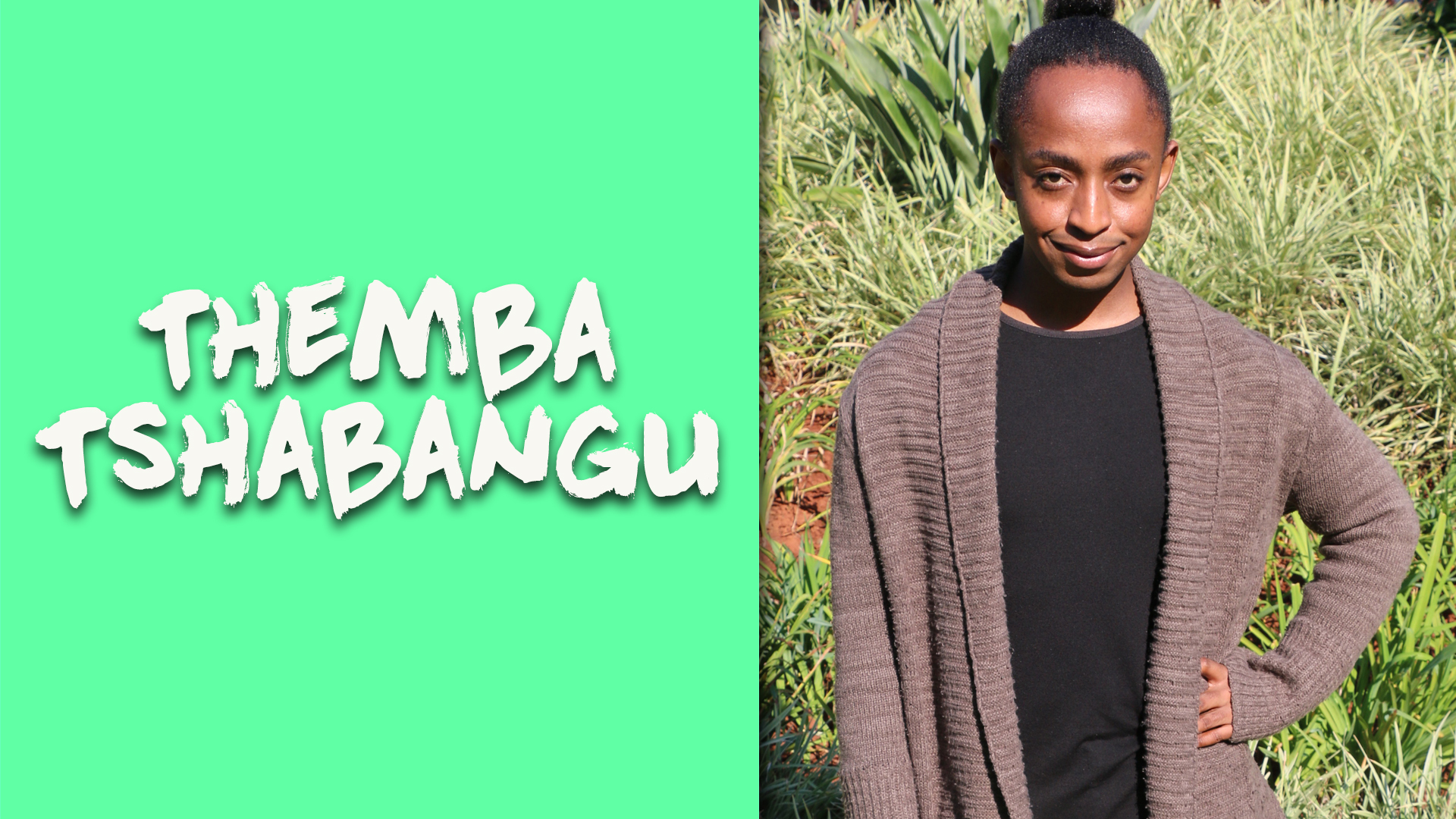 Growing up eKasi as Is’tabane, I felt out of place. Not that I was not accepted by my family or community, but it seemed I was an alien. Every boy around me had feelings for a girl but I just wanted to play with the girls. As kids, at least when I was a kid, there was no talk of gay or straight; all we wanted to do was play house till we were forced back by our parents in the dark of night. It was when I grew that the gay talk took flight.

To fully understand myself I had to look for other gays. So I furiously put on my skinny jeans and took the deepest breath for the day; the journey to the rainbow began. As I strutted down the corridor to a place called GALA, I felt at home. The people I was to meet were free of judgment and discrimination in my head –after all the LGBTQI community was and still is severely judged by abantu benkosi. My head was clearly wrong as I was equally judged and discriminated against by other gays. I was told to lose weight, get an older and rich boyfriend if I was to belong in their circle. You seek a judgment free place out of the noisy and judgmental reality only to be met with an equally judgmental and noisy place within the LGBTQI community. Maybe this realisation is not so bad, the judgment and noise found on both communities is evidence that despite our tiny differences, we are all human.

In this fast-paced world of ours, I thought there would be a general sense of…