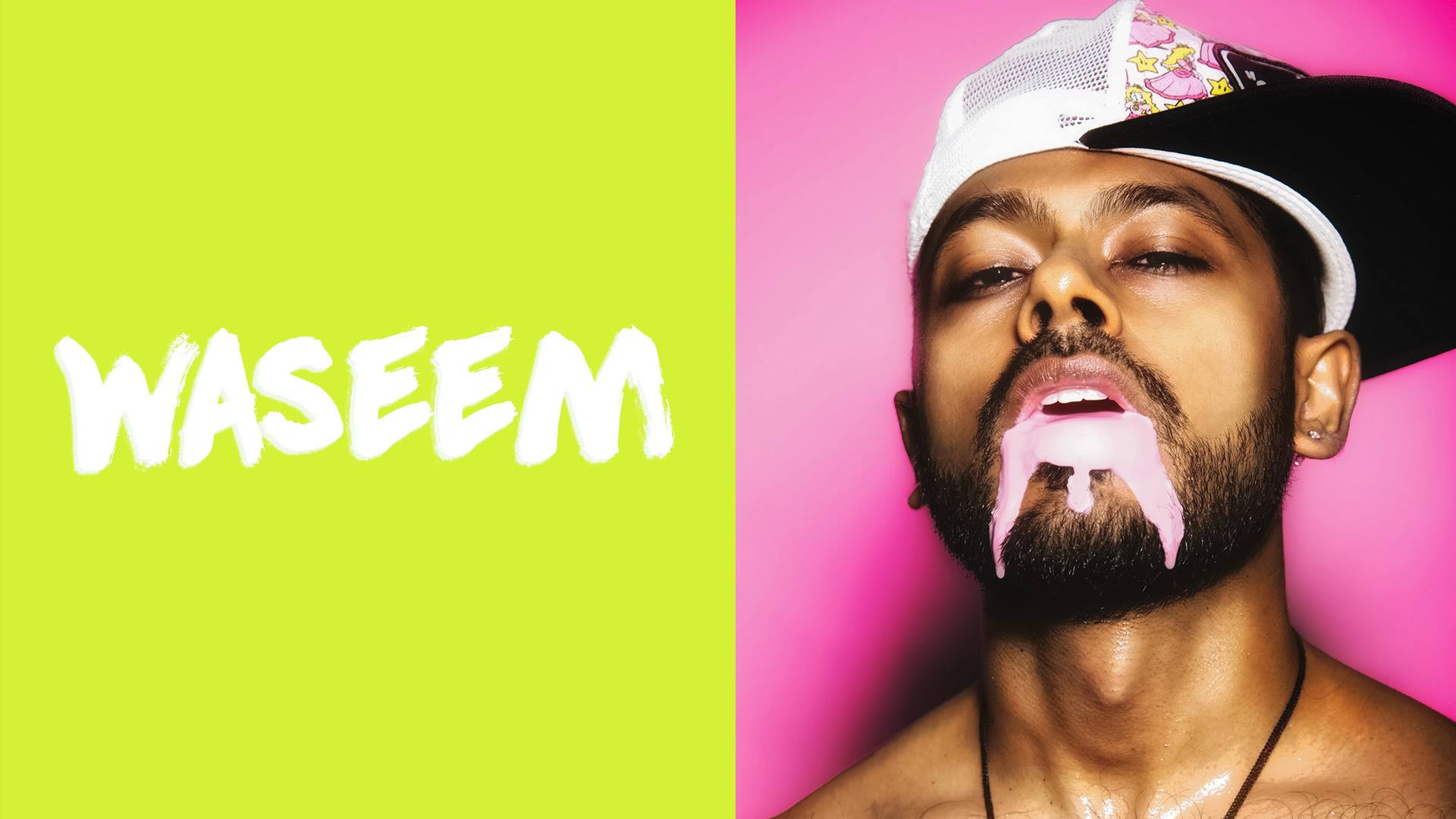 One of the most memorable moments of my life will always be the day I came both in and out of the closet. I was sixteen, attending the funeral of a really close uncle of mine. And it was at this funeral that I had begun an introspective monologue of sorts within myself. The grieving of family, friends and community members at my uncle’s funeral got me thinking.

I was no different to this system of life. I had up until this very point in my life done everything I could have done to be more acceptable, admirable or envied by the community. And while my family deeply insisted that I participated in this system of seeking recognition and status, as I sat by my uncle’s body, I began asking myself if it was all worth it?

One of my aunts lived down the road from my uncle for ten years, literally a five-minute walk. She had seen him only once or twice each year and only when he made an attempt to. She was always too busy throwing parties, dinners and entertaining some mulana or other at her place. The only time she saw my uncle was when he went over on Eid days (the only day he was ever invited to her home).

And yet there she was centre stage at my uncle’s funeral, being very theatrical about her grief.

In the last few days of his life, my uncle commented to me that most of the family and Indian society as a whole were a waste of time. And as I sat there by his body these thoughts began to circle in my mind and questions formed soon after:
Was I really living my life in fear of what people like this aunt thought of me?
Was it really my purpose in life to gain the recognition of people like this aunt?
Did people like her even care about me in the first place?
And, as I answered each of these and other questions that popped in mind, everything began to click into place.

For as long as I could remember I had always known I was different. I would often skirt around the idea of being gay, but I would never come close to admitting it to myself. I had convinced myself that I couldn’t be gay because of my religion but more especially because my family wouldn’t be happy about it. Being gay wasn’t acceptable in the Indian community as a whole. It was and is seen as a disease. A sickness. Something one shouldn’t be associated with.

But as I sat at this funeral of someone I had held dear, I realised that I couldn’t lie anymore. Both to myself and to others. Life was way too short for the exhausting effort of caring what people who don’t care about you think.

As my uncle said before he died – they were a waste of time and life. And so I accepted my sexuality right then at that moment (the coming out the closet moment) and it came with an intense euphoric sense of freedom that I came out of the closet an hour later to my cousin’s wife, Shireen.

I was fortunate that I came out to such a receptive human being, who was not only accepting of me for who I am, but she began mentoring me on life and the people in it too. To not care about what others would think and say. “People in this community prefer to say bad things about you rather than good. Even if you do good, so trying to please them is pointless”, she said to me once.

She especially nurtured in me a strong sense of spirituality that helped me be the man I am today.

My friendship with her gave me the courage and strength to come out at school to my friends, classmates and teachers. It also gave me the strength to face my parents with nerves of steel, when my older sister had outed me to them.

The moment my parents asked me if what my sisters said about me was true, time seemed to stop for me, and I could see two roads ahead.

Road A: was, to be honest and have a difficult life with them and their homophobia; and the second road, Road B: was to lie to them, which I suspected was something they would have preferred so that they could have lived in a pleasant form of denial.

But here’s the thing about coming out of the closet: Every time you do it, every time you come out to a friend or a family member or a colleague or even to a stranger on the bus, one seems to gain a tiny bit of strength. A fiery form of courage that makes it very hard for you to go back in that closet that society so desperately wants to keep you in!

I took a deep breath and chose the first option, Road A., And this is what I said almost verbatim to my parents that Saturday morning, as they confronted me over breakfast.
“Well, I am gay… In fact, I have always been gay. Though I didn’t always accept it, but now I do. You will too in time so don’t worry about it.”
My parents had a robotic malfunction almost fit for a cartoon character. They began asking questions, making demands and statements.
“Are you on drugs?”
“Are you a Satanist?”
And then, my mother uttered the very famous line, in a complete panic as she peered through the kitchen window, out on to the corridor, to see if anyone was nearby listening to this scene play out.
“But what will people say?!”
I couldn’t help but laugh out loud and say:
“Honestly, I don’t really care….”

Since then I have rarely given a damn about what anyone has ever said or thought about me, my skin colour, my voice, my clothes (or lack thereof) and especially not anything said about my sexuality.

Since then I have always walked to the beat of my own drum, and I can’t imagine living my life in any other way.
I understand it’s not easy for others to do the same. I have seen, in the sixteen years of being in the community, a plethora of LGBT Indians still stuck in the closet that the Indian community keeps them in. Bound, shackled and imprisoned by emotional and financial blackmail and even physical and emotional abuse, handed to them by their own families. And all to keep up appearances.

It always saddens me, how they are forced by their families and societal pressures to conform and live their lives in duplicity. Many end up in marriages in order to placate their families. Some think it will change them, help them to turn straight! But it never does. It always seems to result in addictions to substances or extramarital relationships, both of which are so damaging to mind, body and soul of all involved.

I wish them well and pray that they find the self-love and courage they need to live their life for themselves and not their families, because it’s not selfish to love yourself enough to put yourself first! When it comes to being who you are, those who truly love you will be able to overcome anything to have you in their lives.

And if they can’t then they don’t love you enough to deserve to have you in their lives in the first place!

(Credit to the photographer Victor Oliveira for the photo)

My testimony is somewhat the same as every other gay guy out there, but just…