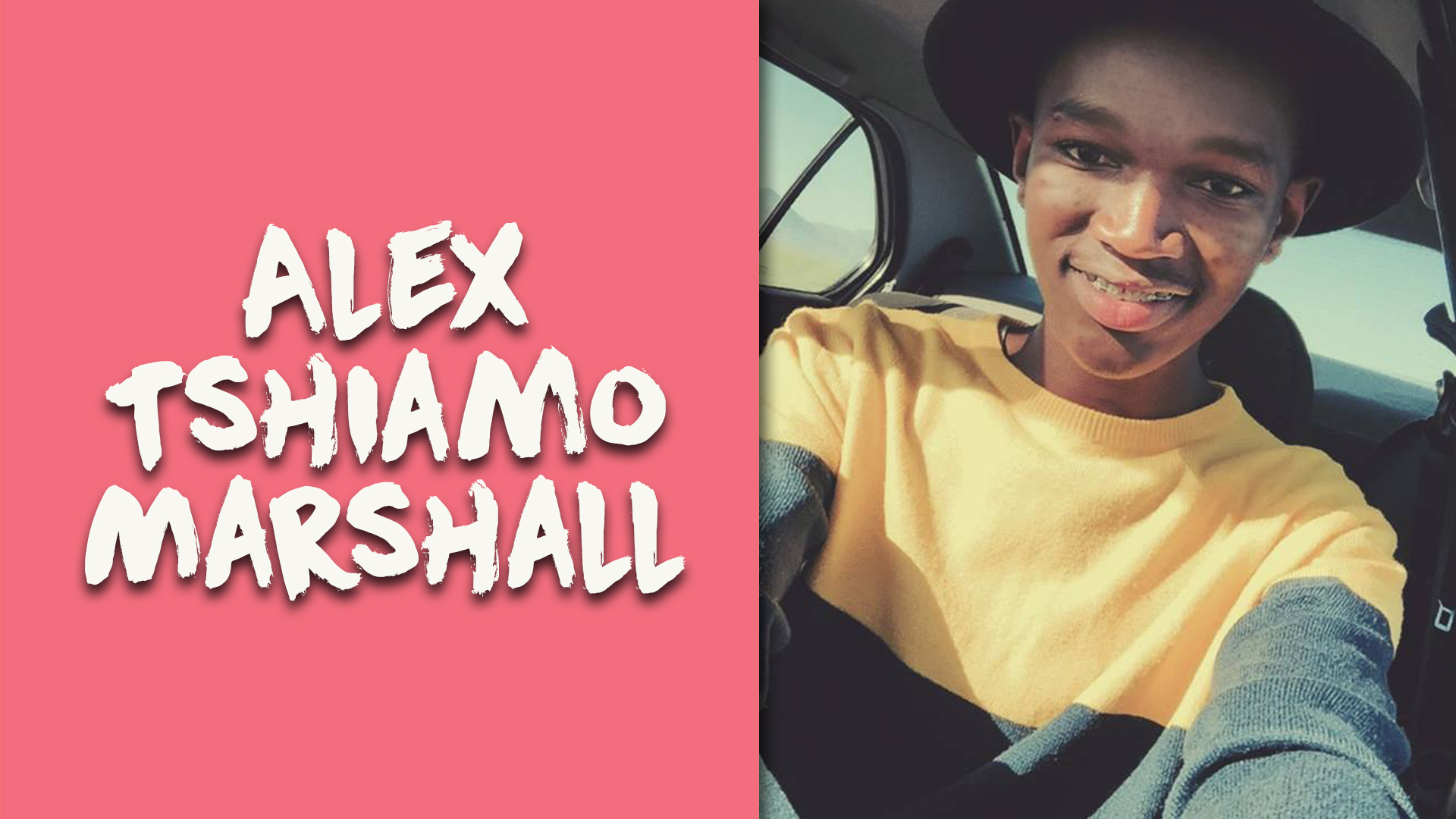 I knew that I wasn’t like the other boys growing up because I didn’t like girls in the same way, but being so young I thought that it was a “phase”, and that I’ll grow out of it when the time is right. However, that didn’t happen. Instead, I became more confused and conflicted because of the feelings I started having for guys in my class, campus and around me. The hardest part was that I didn’t have anyone to speak to.

I didn’t feel that I could speak about what was going on in my head, because I thought that as a black man I would be seen, as “abnormal”, and maybe my family would reject me, which was my biggest fear.

What made it even worse, was that my father hated gay men and wanted nothing to do with anything “gay”. And that was where my fear of rejection came from. I feared my parents finding out and what they would think about me.

Things took an unexpected turn for me while I was in my second year of university. My sister dropped the bomb on the family. She phoned my parents and said, “Your son is GAY!” She followed the call up with a picture message of my then boyfriend and I kissing. I couldn’t believe it. My mom texted back “I’ve always known. He is my son I just needed him to be brave enough to tell me himself.”

My dad was another story, and to this day we are not as close as a father and son should be. Sadly, my father’s attitude towards homosexuals have not changed, and he still views me as less than a human being for “choosing” a gay lifestyle. He has expressed these views quite openly, and it’s something I struggle to have to live with. I’ve had many sleepless nights, contemplating suicide and considered that going through with it might be better for everyone.

Even with all that is still going on, I have my mother, grandfather and siblings who are my support through everything, even though they don’t always understand everything I do, they love me regardless.

I think I’m one of the lucky few young black gay men because I have a great support system and my community is open to the LGBT community, and it’s a norm for them. But there is that fine line between love and hate that they feel for me and anyone else who is openly gay in the community, still today.

I came out to myself in 2010 but officially in 2012 to everyone else. I don’t have a relationship with my father to this day, and he still judges and mocks me. All I say to feel better is that I have so many people who do care and love me, and who don’t judge me for my lifestyle.

I want to say to every young black gay man or child dealing with conflicting thoughts; you have so much support around you, all you need to do is just look around you.

“Every single courageous act of coming out chips away at the curse of homophobia. Most…