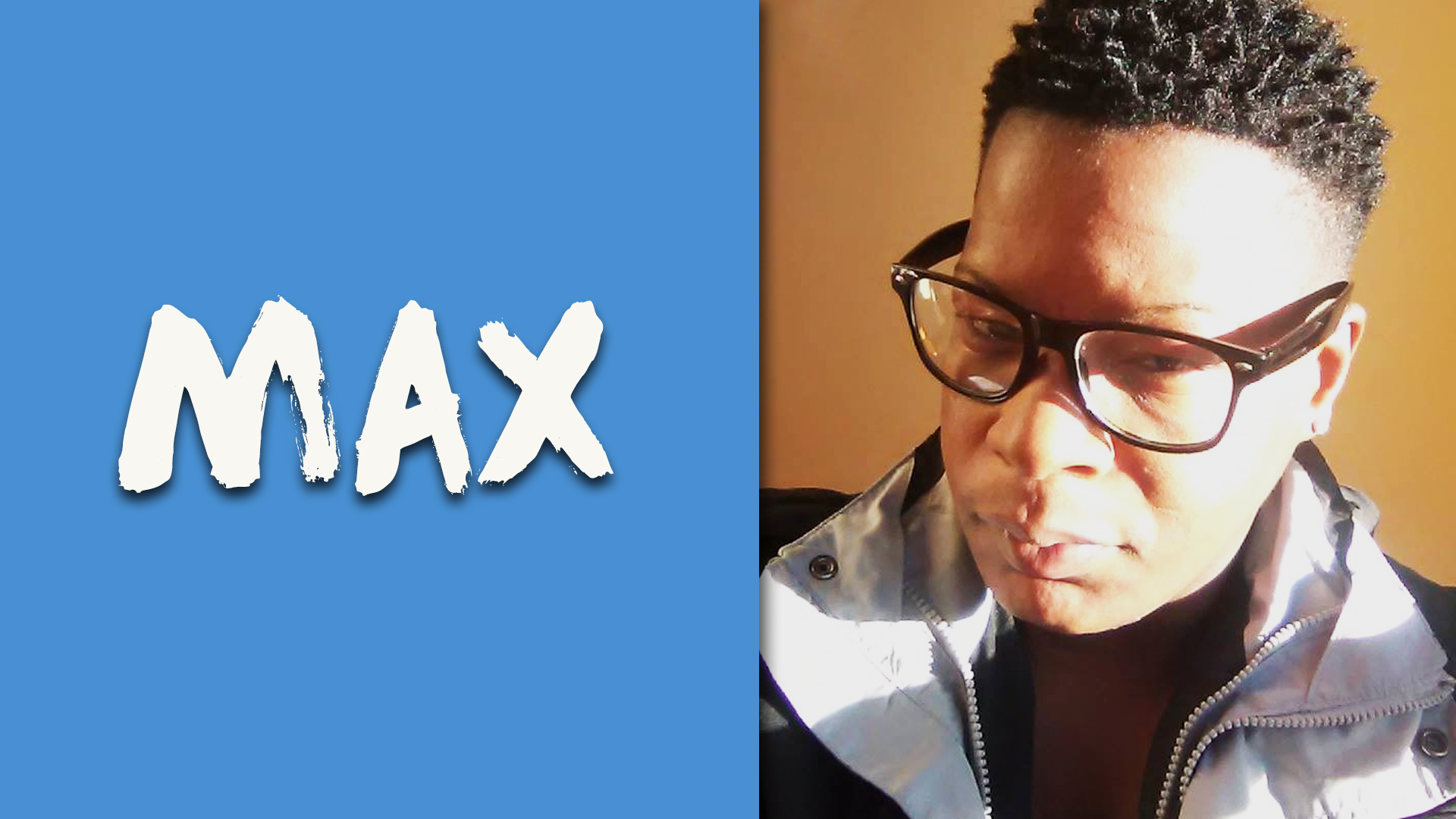 Hi, my name is Moeketsi Mokhothu from Botshabelo East of Bloemfontein (Free State), I am a 28-year-old black gay man. I would like to share my story, especially with gay and transgender women. When I was  18 and writing matric in 2007, I got raped by someone I grew up in front of, in my area. After raping me, he told me not to say anything to anyone because if I did, he would kill me. Six months down the line this person got sick, and I wanted to know what was happening with him because of the rape incident. I went to the clinic for my own HIV test, and the results were not good. I tested HIV-positive. I did not know what to do; I felt hopeless and useless.

I was so traumatised that my performance at school dropped and  I dropped out of school because it felt as if people could see the pain I felt from what happened to me. I was physically injured from the rape, but I pretended that I was okay. After dropping out of school, I packed my stuff and left for Johannesburg where I stayed on the streets of Hillbrow.

I stayed in Hillbrow for quite some time till I met someone at Buffalo Bill’s gay pub (park station) who claimed that he loved me.  He rented me a flat in Newtown and provided me with everything from money, paying my rent, to taking me to different clubs. After three months together, things changed, and I could no longer feel the love. Instead, it felt more like 50 Shades of Grey, meaning he no longer had affection nor intimacy for me, but only to have sex with me because he supported me financially.  I couldn’t take it anymore and called my mother to send me money to come back home, and that was the first time I spoke to my mother after I left home. I could sense that this might cause me to find a terrible death going back home, but I spoke to myself and stopped playing tough and went back.

Back in Bloemfontein,  all I wanted to do was to die and I lived a reckless life. I could only imagine how bad things would be in a year or so.

But then I met two transgender women while walking the streets of Bloemfontein and I befriended them, only to find that they are working for an LGBTI health organisation and one of the was a provincial manager! She liked me immediately and asked me to volunteer in the organisation, and that was back in 2012.

I couldn’t cope or deliver at work because of the scars and the secrets in my heart and mind; I told myself that I’m not going to change other people’s lives without dealing with my own. I had to talk about my status to heal and ease my work. In 2013 I met this handsome guy at a Valentine’s Gala Dinner. He liked me so much that he even asked for my number! After a week or so we arranged to meet, and he suggested we get together and we decided to give it a try. After two months I realised that the relationship was getting serious and he wanted to take things to the next level (meaning having sex). As a way of disclosing my status to him, I encouraged couple testing, to which he agreed. When he found out that I was positive he was shocked to the extent that he left me. I could understand his shock, and I gave him the option of leaving me because I could see he did not know how to handle the situation.

After two months he came back and wanted to know more about HIV, but more than that, he wanted to be with me, as he claimed he loved me. Today we are still together. It’s been five years now, and we’ve been living together since 2015. I did seek help regarding my status, and now I’m living my life openly and started taking my medication in 2014. I’ve never been hospitalised nor got sick in any way. I’ve always wanted to be a social worker, and I regard myself as one because now I’m working for Anova Health Institute under the Health4Men project. The work I do is to encourage young gay men and transgender women that are HIV-positive or not, that there’s hope and that you’re still the same person even if you are positive. You can still find love, and there’s plenty to hope for beyond HIV if you take your meds and seek help. I’m now an HIV and LGBTI activist and proud about it. I do not let my HIV status define or defeat the person that I’ve always wanted to become

My motto is ”Fear of the unknown is a secret of failure.”

Growing up eKasi as Is’tabane, I felt out of place. Not that I was not…