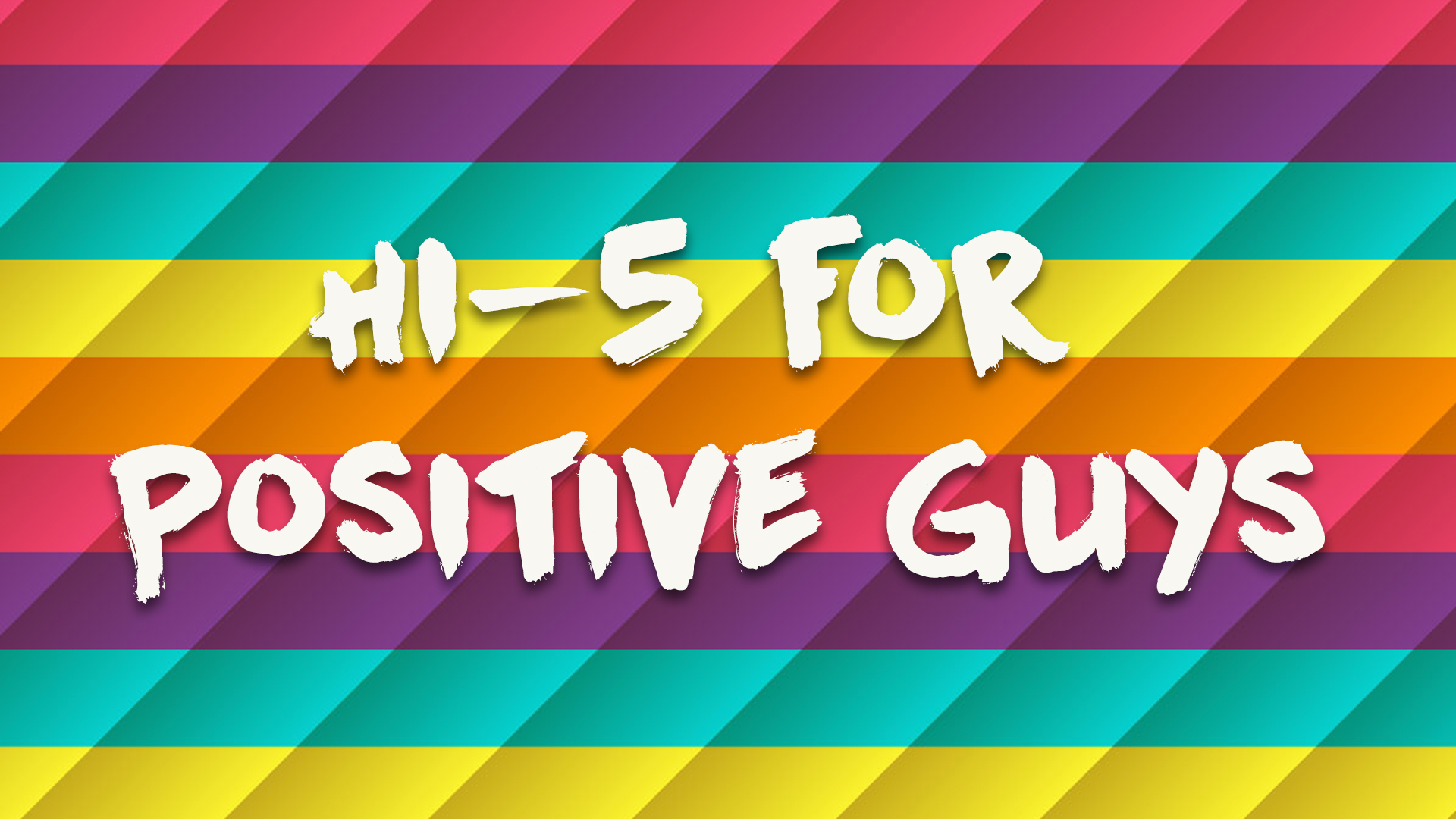 Many children in South Africa are HIV-positive.  Some children were found to be born HIV-positive and others only discovered they were HIV-positive a few years later.  You wouldn’t be able to tell the difference between most HIV-positive kids and HIV-negative kids, because most of them are also strong and healthy.

Nowadays, if someone is HIV-positive, they can lead a long and happy a life just like an HIV-negative person, provided they get the treatment that they need and take it as regularly as they should.

We can all help by supporting HIV-positive people and being supportive and mindful of what we say about those who are HIV-positive.  Sometimes you can also even help someone to go collect their medication or excuse them if they are going to be late for school or some other appointment if they need to collect it themselves.

Remember, if someone tells you that they are HIV-positive it means that they trust you and they need you to be able to keep this information to yourself.  It wouldn’t be right for you to tell others about someone’s HIV status unless they specifically told you that you can. Let’s get rid of stigma by helping others to realise that there is nothing shameful about being HIV-positive.

Some people think that gender is as simple as two ways of being: Male and…

Everybody always tells you how “bad” drugs are, but very few people warn you about…