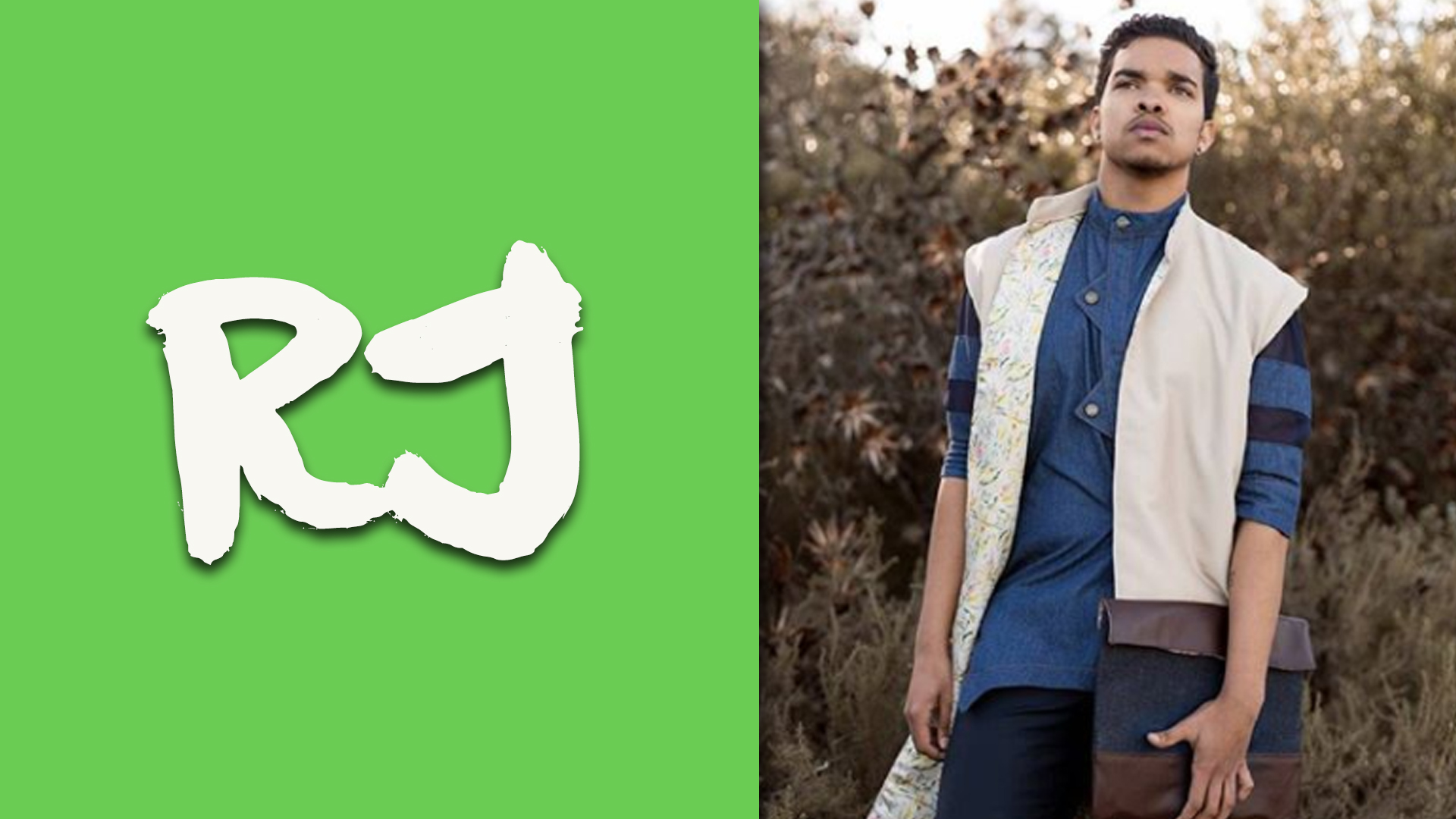 My testimony is somewhat the same as every other gay guy out there, but just a little different. Ever since growing up as your average cute little boy that went to an average crèche and average primary school, things were very different for me.

I grew up only with one sibling, a mother and a father. Great isn’t it? No. Both my parents were strict and lived life by the book, that book is The Holy Bible. And we grew up “knowing” what is right and wrong, examples of what was “wrong” being things like stealing, lying, murder and men loving men, etc. Growing up with one sibling was great because it meant having a friend, and guys like me who were seen as ‘different’ didn’t have many friends other than ‘girls’, and I didn’t mind having only girlfriends.

When I was younger, I thought I might be into girls, but when I got older, I realised that it wasn’t what I wanted – “I batted for the other team.” I would force myself to try and fall in love with girls, but I just ended up hurting myself more in the process.

It was in 2013, my grade 8 year of high school, that I accepted that I liked guys. High School boys, rugby boys and so on, were so hot! And it was a feeling that felt right for once in my life! That’s when I knew I was gay! I wanted to tell my mother but was scared I would be thrown out of the house or something. So, I stayed in the closet, and fear kept me in.

My mom found out that she had breast cancer and it came as a shock to all of us. I told her I was gay immediately because we were so close and she was happy I came out to her because “a mother always knows.” I dated my second boyfriend because I believed I had matured enough to understand how this game goes. He was such a hot guy and ticked all the boxes for me. I was in love with this guy, and we were serious. We dated for about a year and a few months and I just wanted him every day so badly, but he stayed all the way outside of PE (East London). So I cheated on him, over and over just because I was needy and horny, but I never hooked up with him.

2016 was a crap year! My mom, dad and I went on a boat cruise, and that’s where I met a famous singer (I didn’t know he was famous after things ‘went down’). He was staring me down offering to buy me drinks, and we went to his room. I knew that I wanted sex, but I didn’t want to be penetrated, so he raped me. He didn’t want to stop and kept going. I felt like shit and felt as if my life had just fallen into pieces. In that year I and my current boyfriend decided to separate because of my actions and what happened to me. As we returned from our holiday trip in January 2016 my mom passed away from severe stage 4 breast cancer, my life changed immediately from then onwards, and I felt alone.

I was like “New Year, new me!” I was single up until June. LOL! Then my cousin introduced me to a ‘friend’ and this ‘friend’ was pretty damn cute, and packing though! We didn’t have sex but we lasted three months together, until the night he was like, “We should go to a gay club with my best friend and his boyfriend and double date!” I was thinking to myself that this was a bad idea because you should not double date in a club with other hot men in a club, a gay club, to be exact! But, I went along with it. When I saw his best friend, I was so in love because this guy was such “dzadzy material!” I was buying myself a drink at the bar, and my boyfriend was dancing with his best friend’s boyfriend. So, it was just me and my boyfriend’s best friend, alone! We spoke for a bit, and he started rubbing my leg and touching me, and it felt good.

To speed things up.. time passed,  we were eventually dating, and I was happy. The way I came out to my dad was wrong. We were having an argument about my openly gay cousin that I felt my father was insulting, and I shouted, “Would you insult me to other people if I was gay too? So, go ahead because I’m just as gay as my cousin, and I have a boyfriend! And I’m not ashamed of who I am. I love myself because of all the S@#%$ I’ve been through”. At the end of 2017, my father has started getting used to who I am and accepting my partner and me even though my partner is five years older than me. Now we’re a happy couple that’s been dating for one year and seven months.

Young Heroes encourages young people to educate themselves about sexual health but we do not encourage young people to have sex or promiscuous behaviour, especially if they are younger than 16-years of age.  We have shared this testimonial to demonstrate the sexual behaviour of a young man in South Africa but do not condone or encourage his behaviour.  We hope the story encourages other young readers to understand why it is so important to be educated about sexual health.

In this fast-paced world of ours, I thought there would be a general sense of…