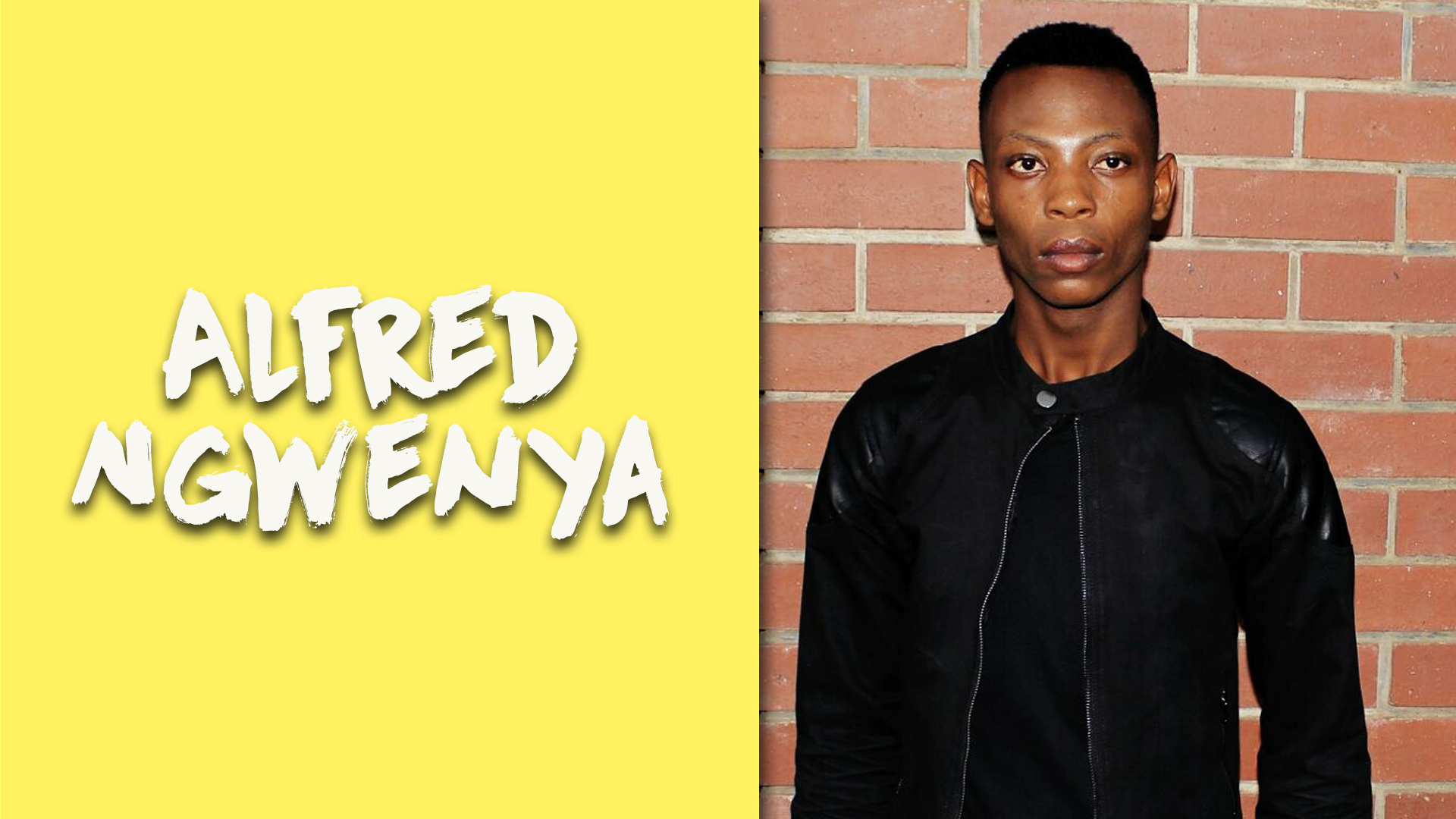 I was born and bred in a township called Pienaar just outside the city of Mbombela. Growing up as a little boy in the dusty streets of Pienaar, I had to deal with being called names such as “sis’bhuti, stabani and moffie”, and this had a significant effect on me, as I struggled to find myself… At the time, I was confused and young and couldn’t understand my sexual feelings, but they grew stronger as time went on.

I have never been in the closet. I am an openly gay young man, even though that statement has taken me a while to be able to say out loud. To acknowledge who I am and affirming myself has been a work in progress.

I remember when my family first discovered that I was gay. Not everyone was surprised, but some people labelled me as a demon. Religion and religious dogma have seemed to me to behave like a violent and abusive lover that has consistently told me that I am unacceptable, an abomination and vile. Some people even prayed for me, because they saw my sexuality as something sinful.

It wasn’t until I was older that I could stand up for my rights and speak for what I feel inside with no fear and no shame.

At school, I wouldn’t allow anyone to bully me or disrespect me because of my sexuality. I learned to ignore anything negative that was said and chose to associate myself with those who knew and understood me.

The Anova Health Institute has played a huge role in helping me acknowledge who I am by introducing me to programs such as Health4Men and project Boithato in the district of Ehlanzeni. These projects provided me (and other guys like me) with information on how to lead a healthy life style. I feel that they empower all men show have sex with other men (MSM) because they host social events that promote sexual diversity in our society and equal rights for all.

The year 2016 was the year I fully accepted myself for who I was and started to fall in love with who I am.

During the year, I accomplished so much, such as:

*Winning the title of Face of model Nelspruit Manifest
*Being a finalist for Face of Younique Magazine
*Winning 2nd Prince Mr. Gay Ehlanzeni
*Placing Top5 during the Lowveld beauty pageant
*Being nominated in five Categories on The Boithato Royal Awards
* Winning Role model of the year award 2016 (hosted by project Boithato)
*And being crowned Mr. Gay Mpumalanga director’s choice.

I let go of the past and have allowed myself to heal because l have learned that what doesn’t kill me makes me stronger.
If I had listened to some other people, I might even have killed myself. I am glad that I have learned to listen to my own heart.

My motto in life is:
If you live in fear of being yourself, you will never learn what a great person you might become. I’m also inspired by the words: ” a candle loses none of its own light by lighting another candle, be a light for those who need help finding direction.”

My goal is to be a positive influence with every step I take and make a difference in the LGBTQI community.

The conservative KwaZulu-Natal Midlands are a very difficult place to realise you’re gay. I went…