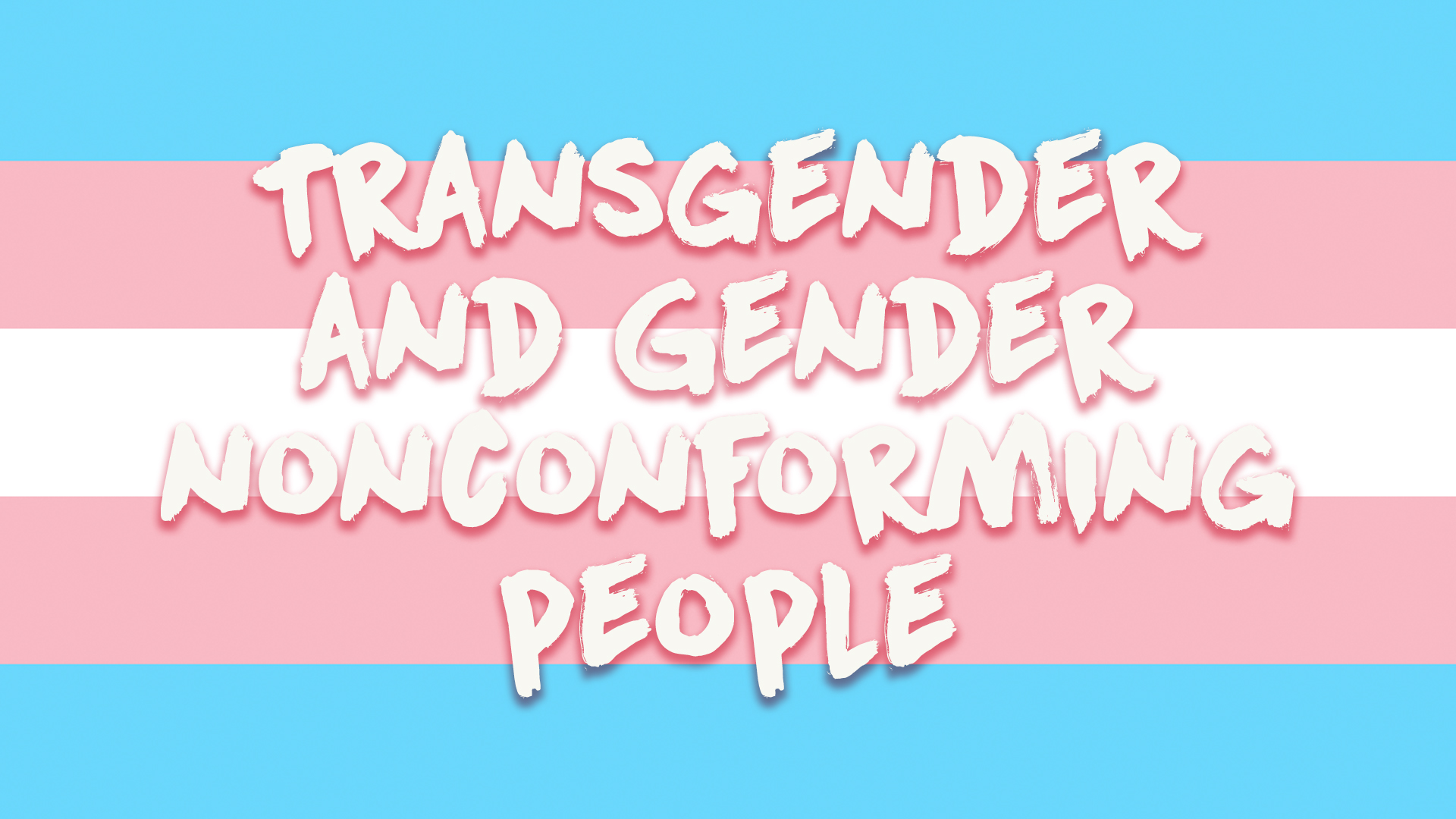 Some people think that gender is as simple as two ways of being: Male and female. But this isn’t true. Gender can be expressed and experienced in many ways, and a Young Hero knows that keeping an open mind and being supportive is the best way to be when it comes to embracing gender diversity.

Some people don’t feel like they are particularly male or female. These boxes don’t suit them. They may identify as “nonbinary” or “gender nonconforming”. Some people were told they were male as children, but have decided that in truth, they are female, and may now identify as Trans women. Some people were assigned female at birth by their doctors and families, but have discovered for themselves that they are in fact, male. These people can identify as Trans men. Some Transgender people don’t like to use male or female ways to identify at all and call themselves agender, gender fluid, or simply identify as queer gendered. When you meet someone, who identifies as a transgender person, ask them what pronouns they would prefer that you use when referring to them. Some trans people prefer to be referred to as “they” or “their” rather than “him”, “his”, “her” or “she” pronouns.

Being a Young Hero means embracing different ways of being, even if they are very different from the way you may see things. All of us are unique in one way or another, and gender expression is just one example of how our beautiful world expresses itself in a variety of different ways.

Almost everyone has experienced peer pressure before, either positive or negative. Peer pressure is when…

Whether you are 15 or 50, we all need some relationship advice from time to…