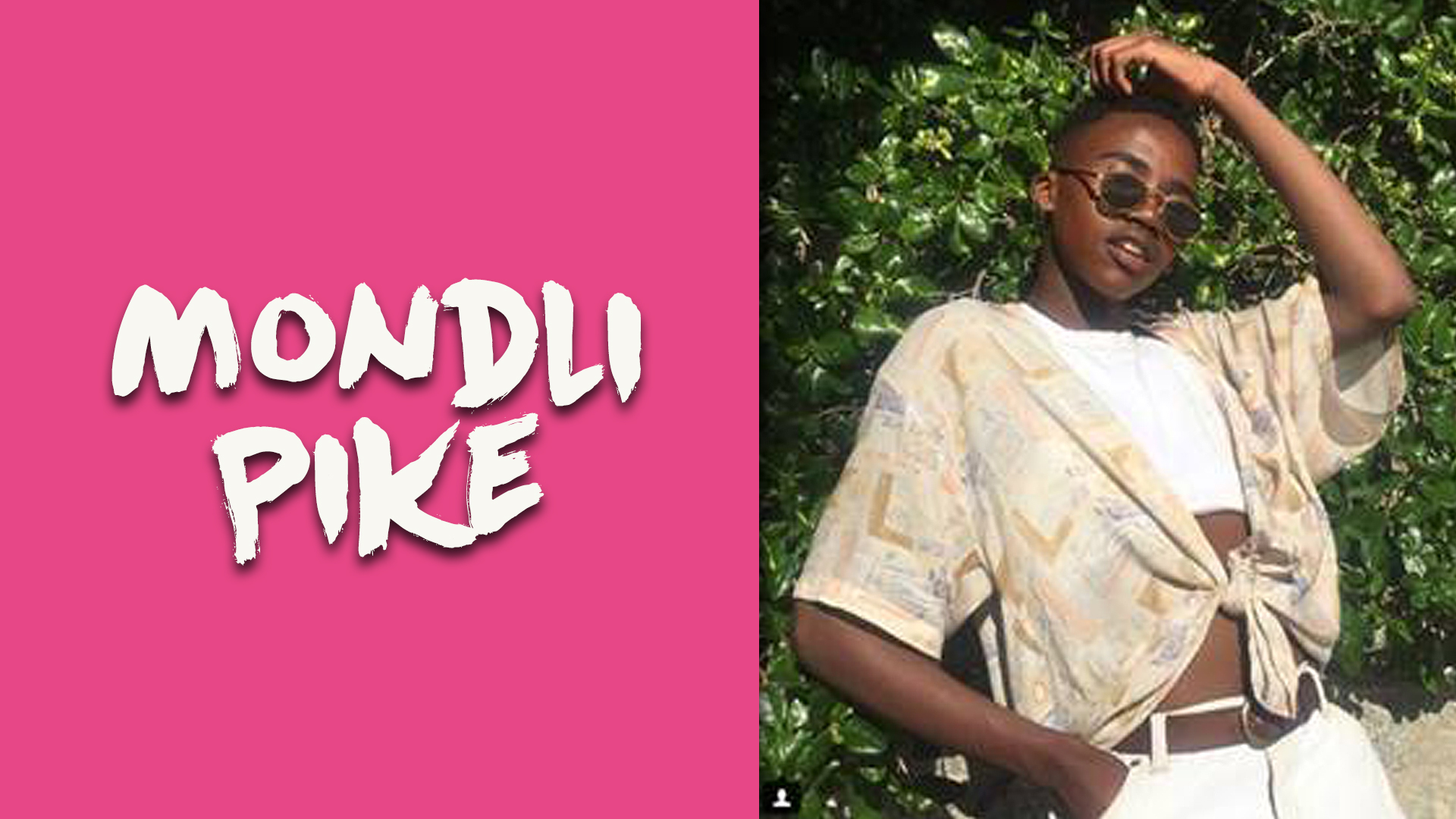 In this fast-paced world of ours, I thought there would be a general sense of accepted individuality by this time in society. And there is that sense. However, it’s false. It looks at us in the eye every day, feeding us the disillusionment of societal progression whereas, in fact, we are right where we started.

Growing up as a gay individual, I am pleased to say I have never had any serious hiccups or I have never allowed them to happen. Initially, the only obstacles and challenges I have had were within myself to accept myself for who I am. It was a severe battle because back then, in the eyes of society, it was not understood nor accepted for a person to be gay and thus when I looked into myself I found something wrong.

I felt like I was diseased by something so condemned by rudimentary societal standards and expectations. I rejected myself before anyone else had because it felt as if I was already born a reject in society. I was young then (I still am, at 17), but I am grateful for so many things that affected me in the years leading up to now.

I say it again, society has not progressed. In the core of the LGBTQI+ community there are so many people that have gone through unimaginable struggles that keep the LGBTQI+ community bound and oppressed in the closets that society has so carelessly constructed for us, and in which we keep ourselves “protected”. There’s lack of support in so many places, especially at homes. Society has not accepted us, but we break through the barriers that hold us back and force society to accept us. I forced society to accept me. How? In the face of outward and internalized homophobia, it became crucial for me to step up and fight back by showing that I am not scared of society.

I had to call out the homophobia I saw on public platforms and condemn it to oppress the oppressor. The same people who now have some modicum of respect for me, not because they are no longer homophobic, but because they acknowledge that I have a measure of unwavering power and strength within me, garnered through years of being oppressed.

Society has not progressed, the LGBTQI+ community has. So many of us have grown to rise in situations that were against us, and we have forced society to accept it just as much as in the past we had accepted the oppression of the society of South Africa. But there’s still a long way to go, and all we have is ourselves and the few people that can empathize and sympathize with us.

So many gay people I have met still fear for their lives; they are still scared of society; they are still oppressed. Most gay individuals are. The simple truth of the South African society is that homophobia is still a real thing. Politically, it’s condemned, and that’s why it appears to have decreased on social media. However, in real life cases, it affects so many of us emotionally, physically and mentally. It perpetuates the continuance of it for so many more decades, perhaps even centuries. Being a young gay male in South Africa is not a clear road as it may be construed on television or social media. I face daily challenges that are unique to challenges that the next heterosexual male might face. Challenges to my humanity and existence. Challenges against the world.

My testimony is somewhat the same as every other gay guy out there, but just…